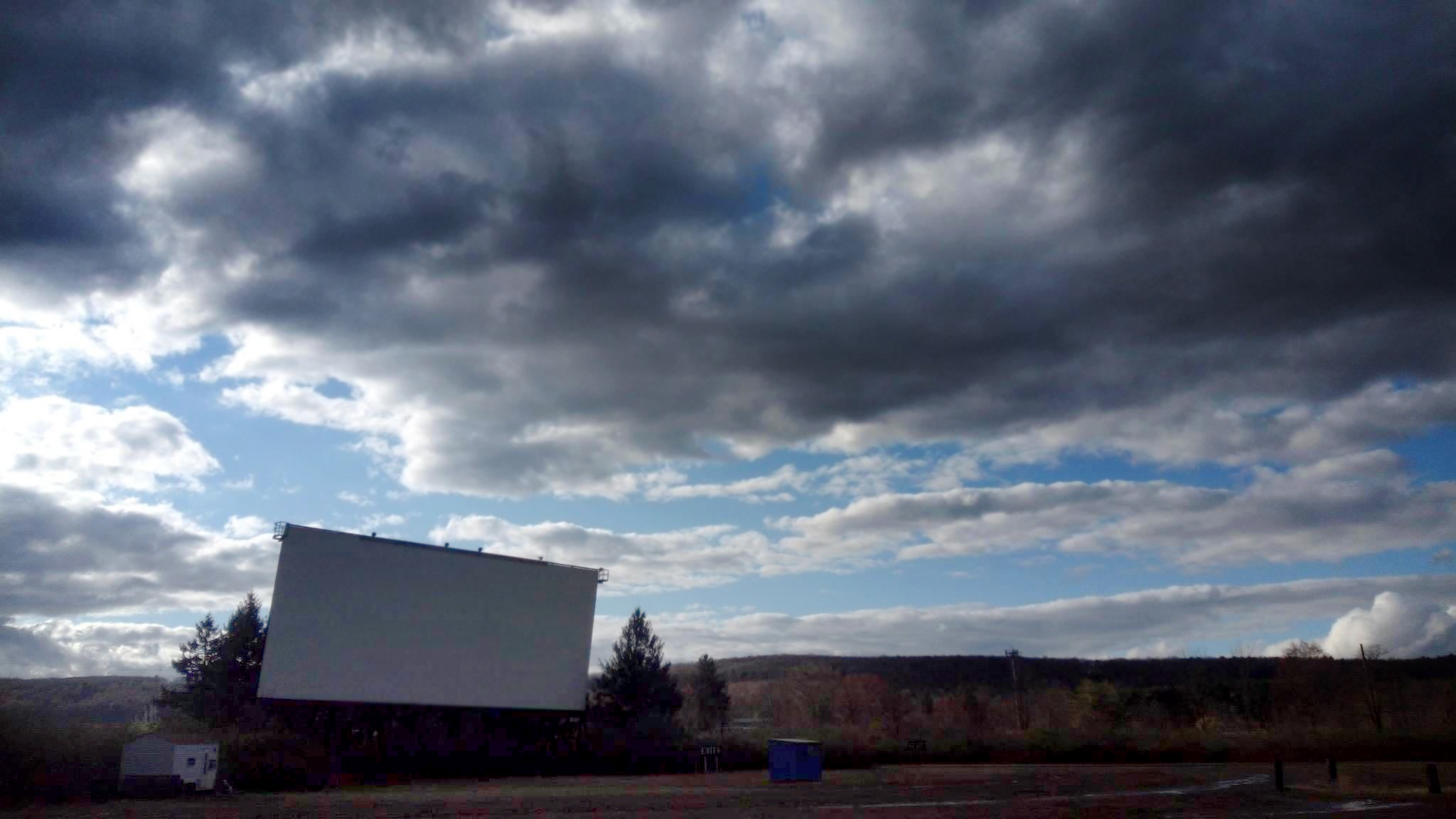 Built in 1948, The Mahoning Drive-In Theater has been entertaining audiences every summer since 1949 (opening with the Warner Brothers musical APRIL SHOWERS, starring Jack Carson and Ann Southern).  Nestled in rural Lehighton, Pennsylvania, The Mahoning is a trip back in time, featuring classic and cult movies on 35mm film, the same format (and in some instances, the same prints) audiences experienced these films on when they first hit screens around the world.  Our twin Simplex E-7 projectors date back to The Mahoning’s inception, throwing light passed through celluloid upon the biggest outdoor Cinemacope screen in the state (and one of the largest Drive-In screens in the country).  The Mahoning Drive-In Theater  has a capacity of 1000 cars, a vintage snack bar loaded with film memorabilia and vintage VHS, DVDs, and records for sale, and always an open door to the projection booth, where visitors can take a peek at the projectors at rest and in action - a glimpse rarely offered to the public at any movie theater, indoor or out. 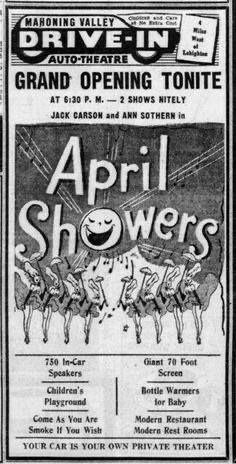 In 2014, as the costly conversion from film to digital projection looked to spell doom for The Mahoning, the decision was made to attempt a bold experiment – forego the digital upgrade and turn the theater into an all-35mm, all-retro Drive-In, playing only older classic films (as chronicled in Alexander Monelli’s 2017 documentary, AT THE DRIVE-IN). The gamble paid off, and The Mahoning now stands as a world-renowned mecca for 35mm film and retro screening events, its dedicated all-volunteer staff bringing fun, friendly added dimensions that make a trip to the theater much more than just watching films, from cosplay, to immersive snack bar décor, to live pre-show DJ sets and more.  The Mahoning has built a dedicated following over the last several seasons, customers coming together and forming friendships and, like the staff thinks of each other, becoming part of The Mahoning family. 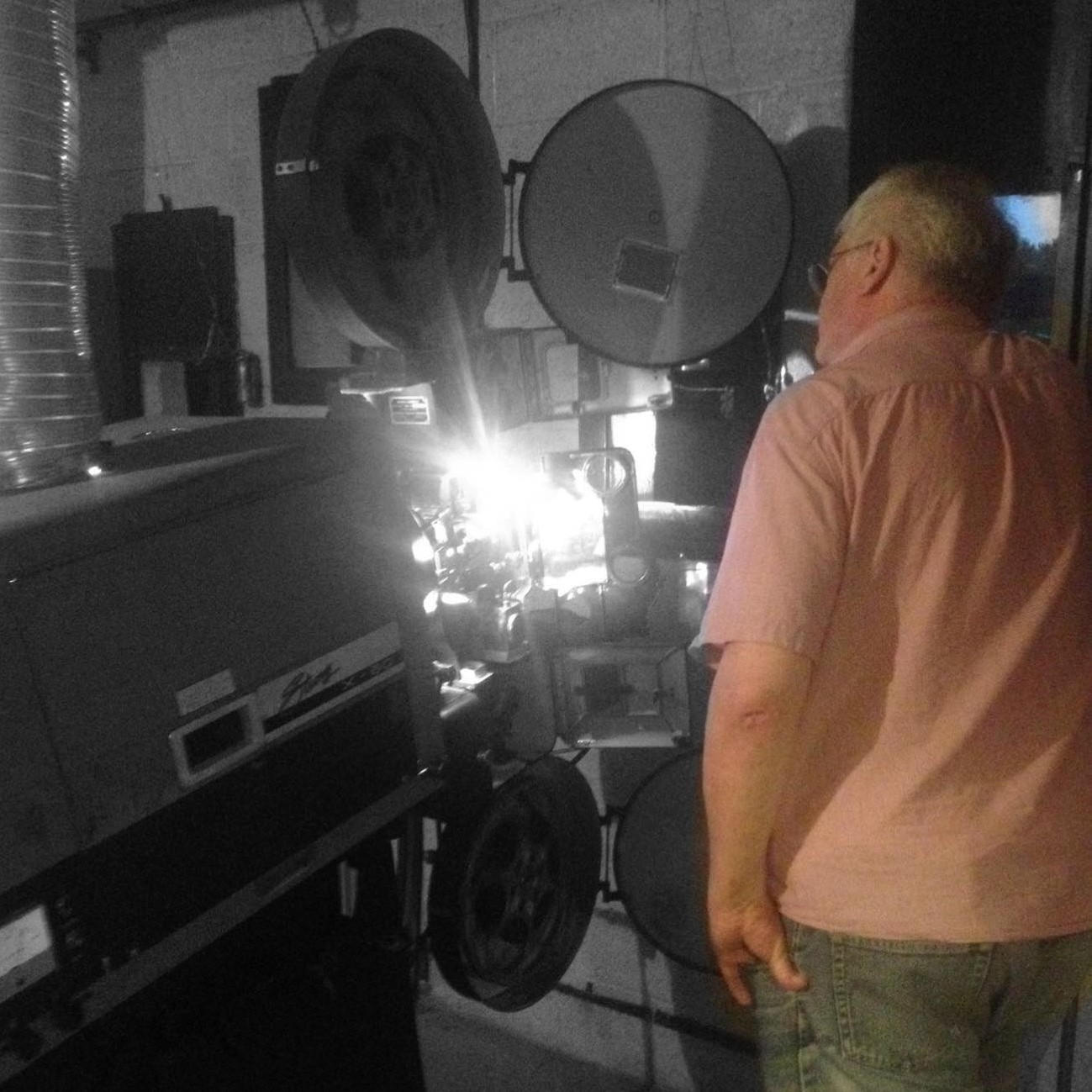 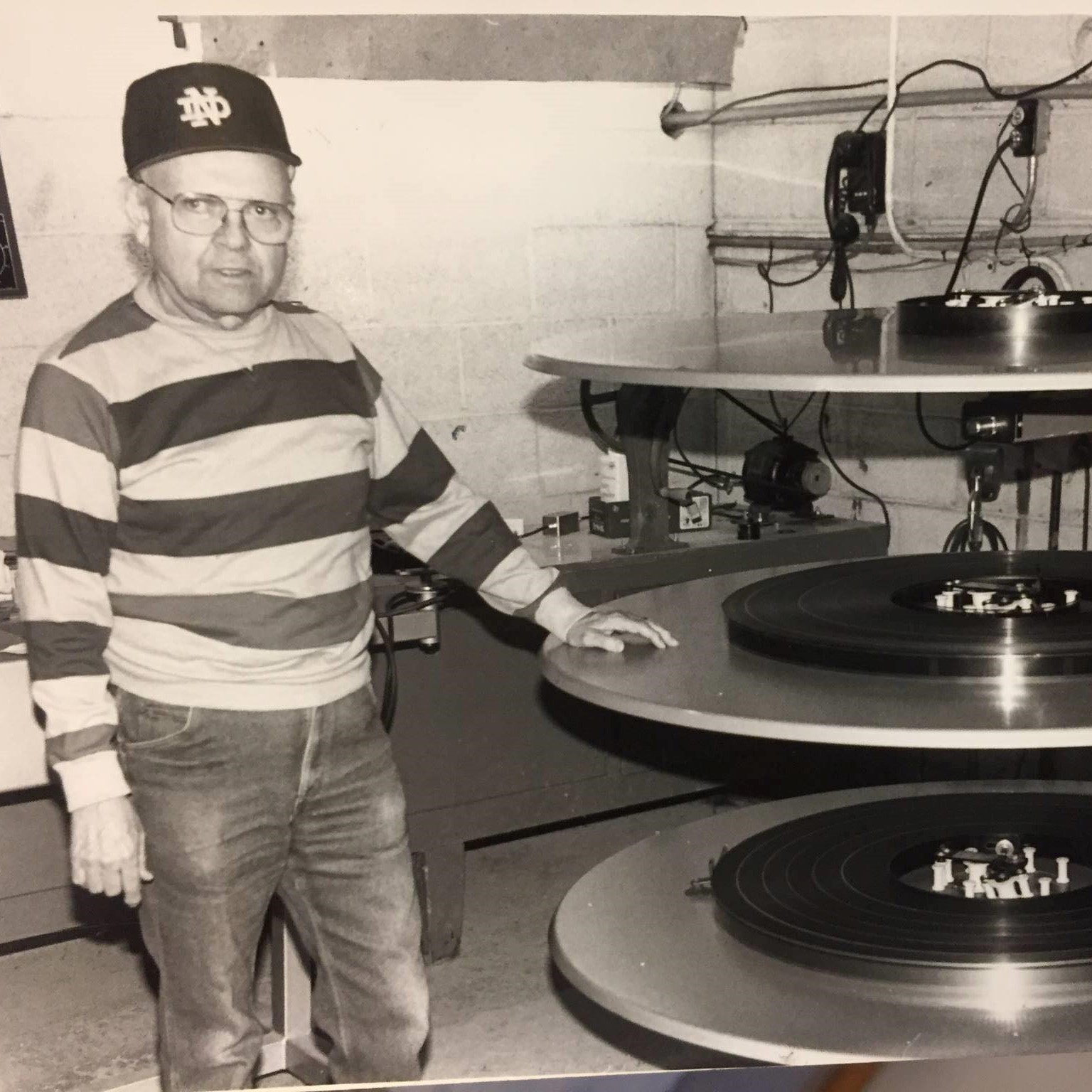 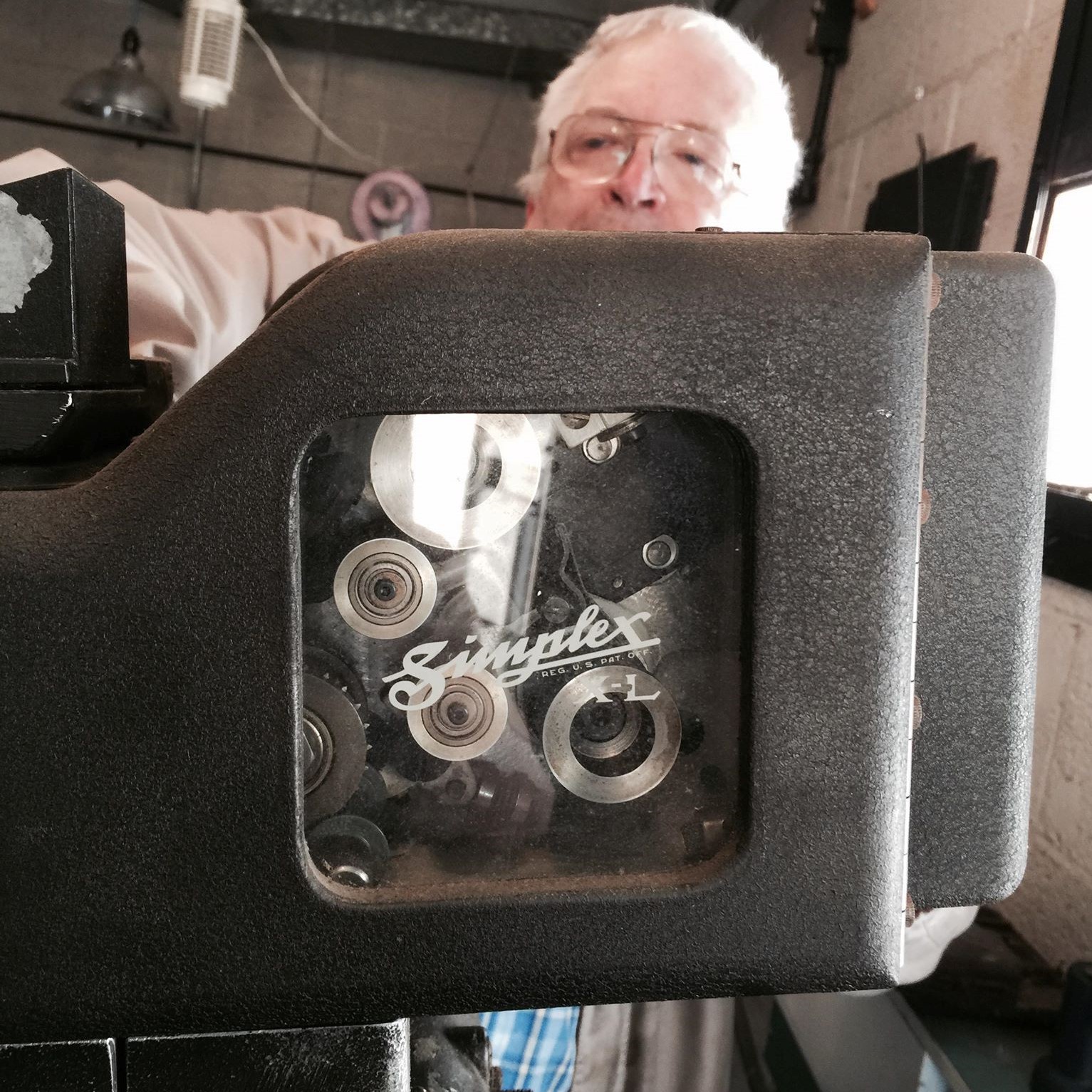 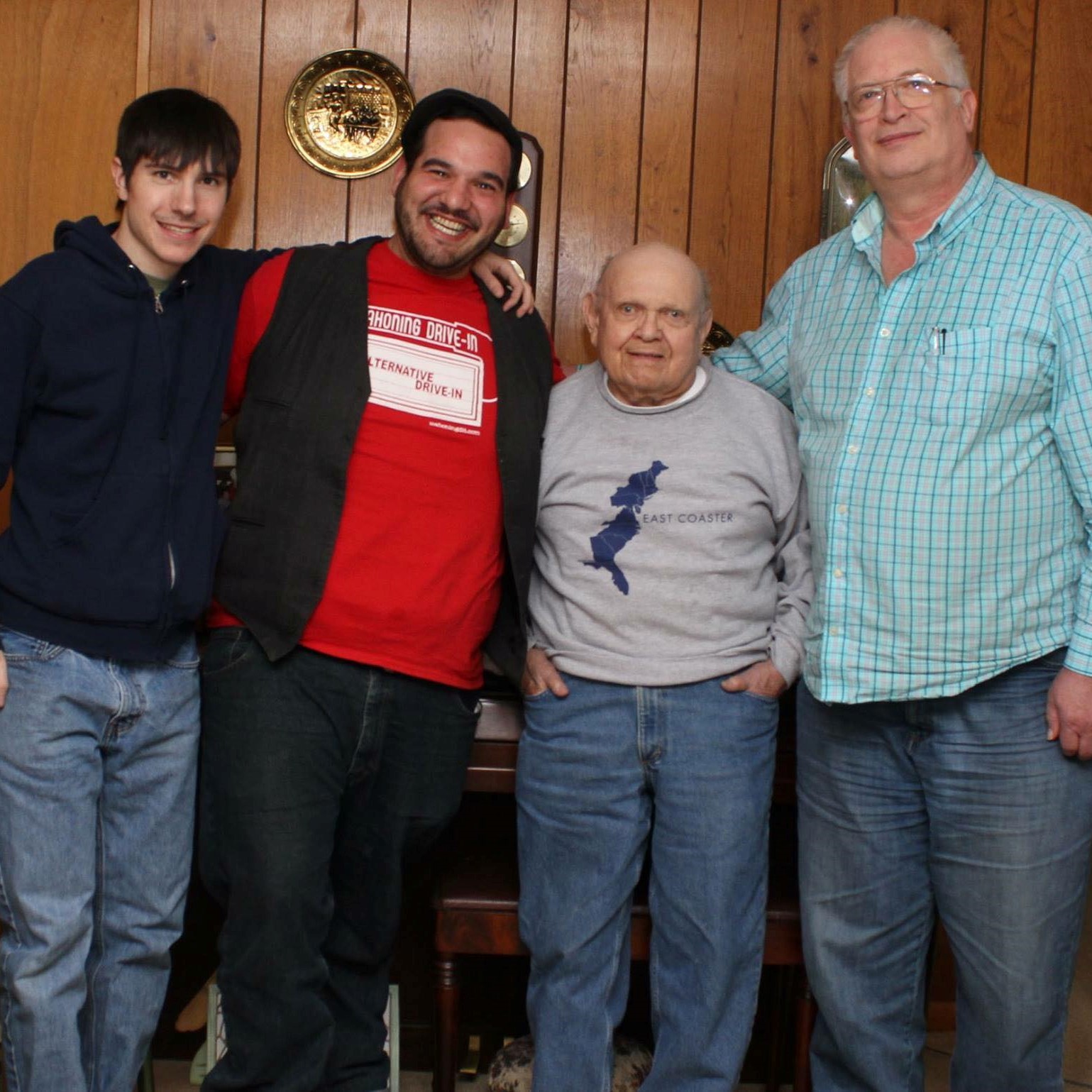 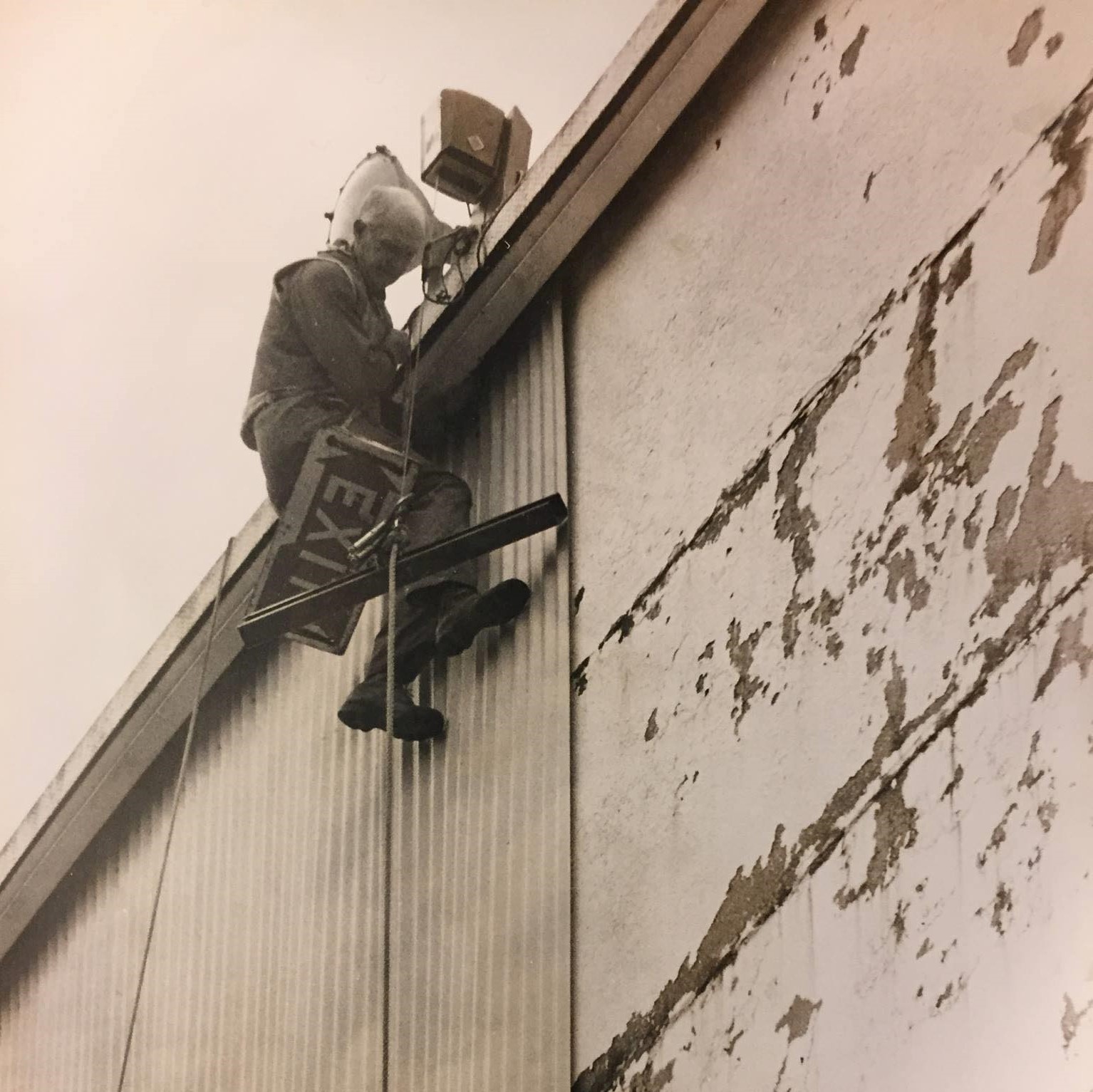 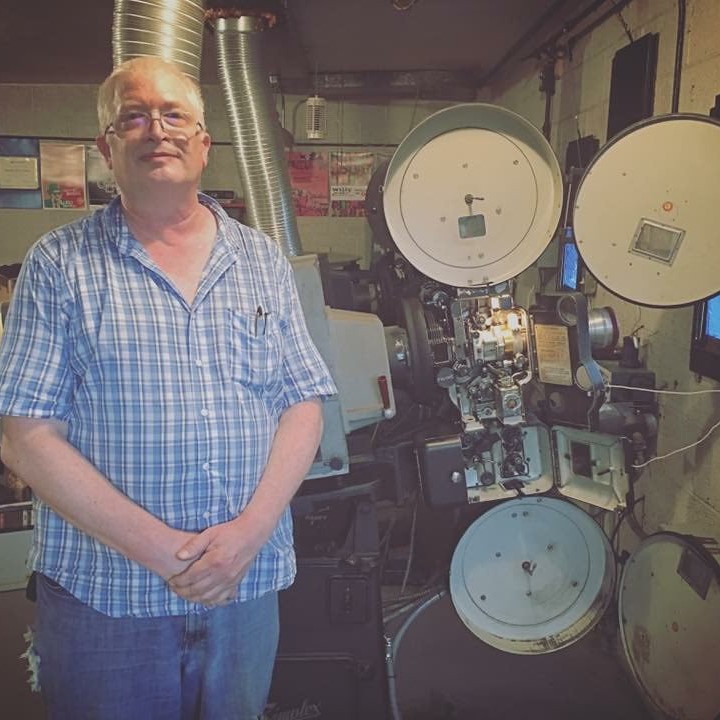 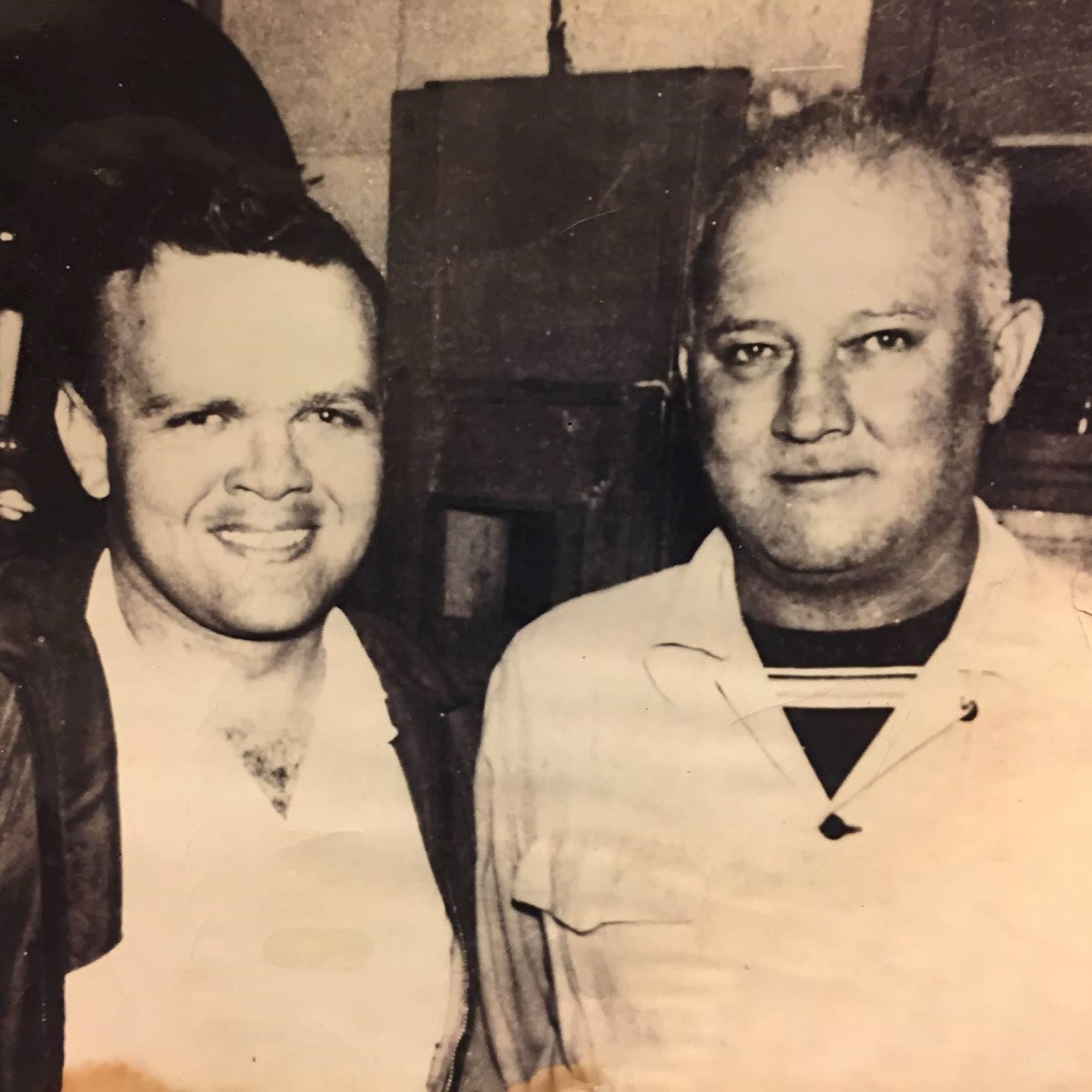